Knockout Poker Tournaments: Win EXTRA CASH for every knock out!

Font Size
A A A 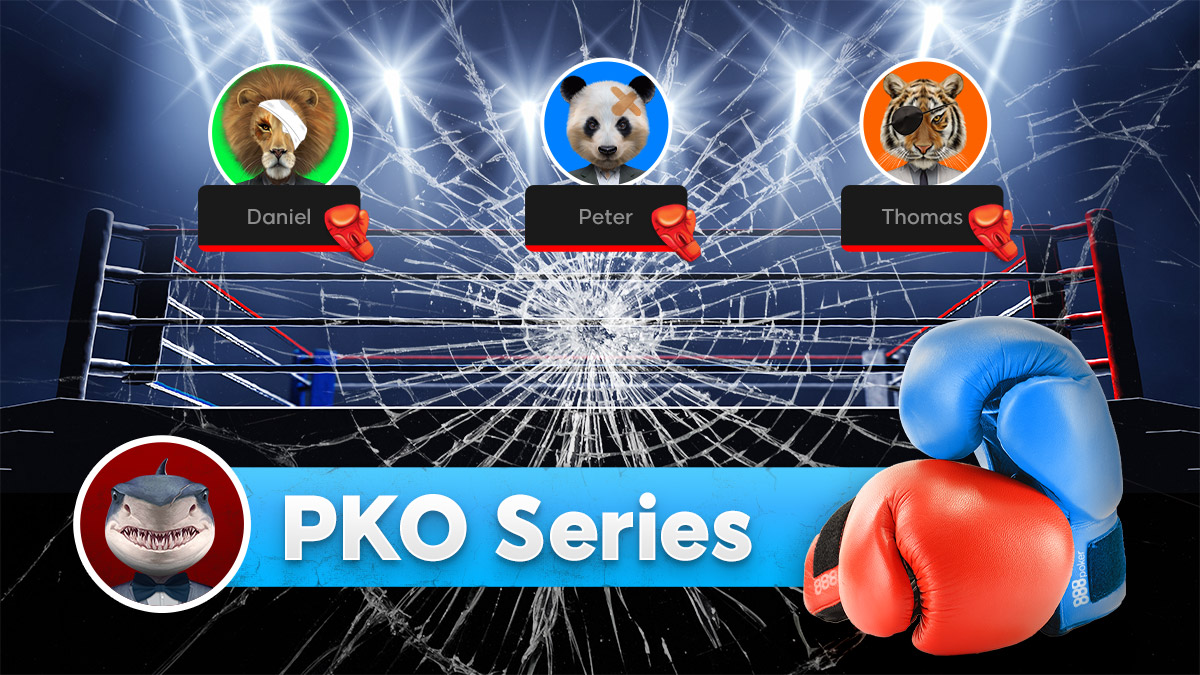 Knockout poker tournaments (or KO tournaments) are basically MTT tournaments with an additional cash bounty on every player participating , making players change up their tournament strategy and playstyle. When a player eliminates an opponent, that player wins the bounty as a cash prize! Players do not need to pay an additional fee for their bounty; the KO bounty is actually incorporated into the buy-in amount. 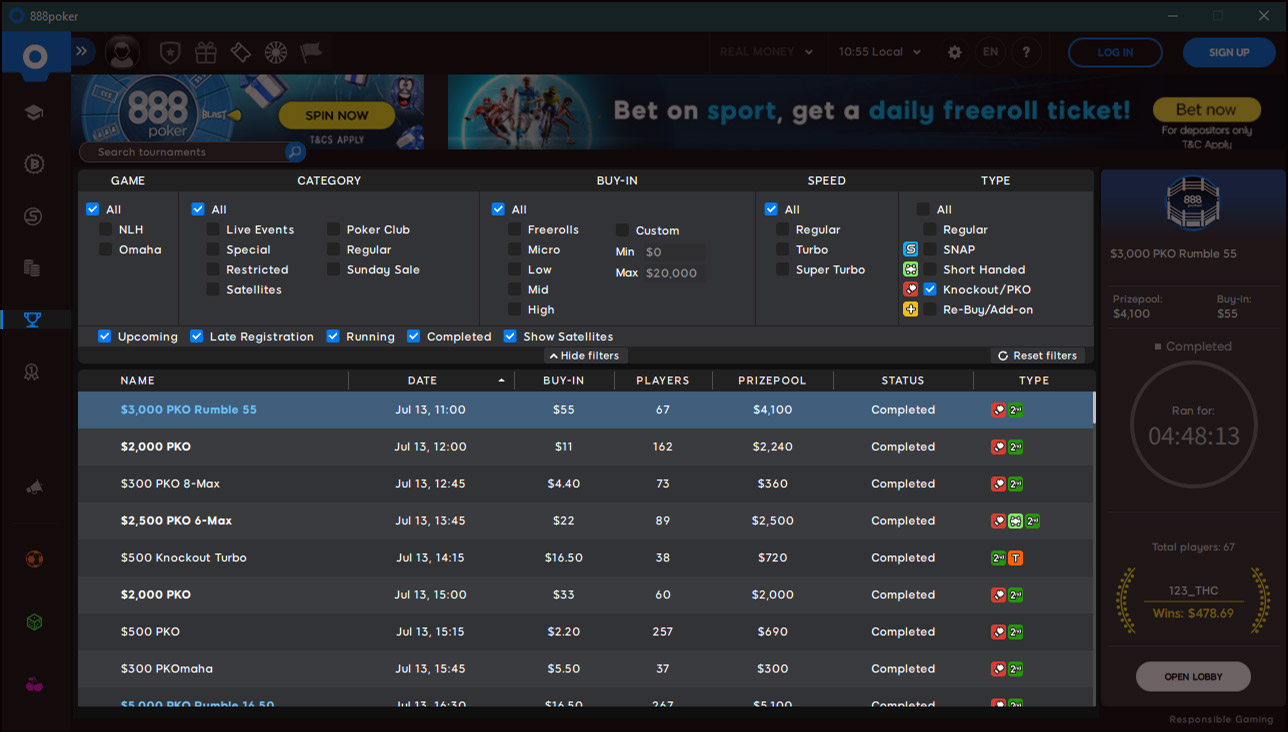 KO elimination: A player knocks out and wins the bounty on their opponent by winning a hand where the player has more chips than their opponent, who must also be all-in.
Multi-way pot: If multiple players are involved in the pot when one player is eliminated, the player with the winning hand will win the sought after prize bounty of the eliminated player only if they have the losing player covered. Otherwise the winner of the side pot will win the bounty. If two players or more have the same winning hand in a multi-way pot where a player is eliminated and they all have him/her covered, then the bounty will be divided equally between them. 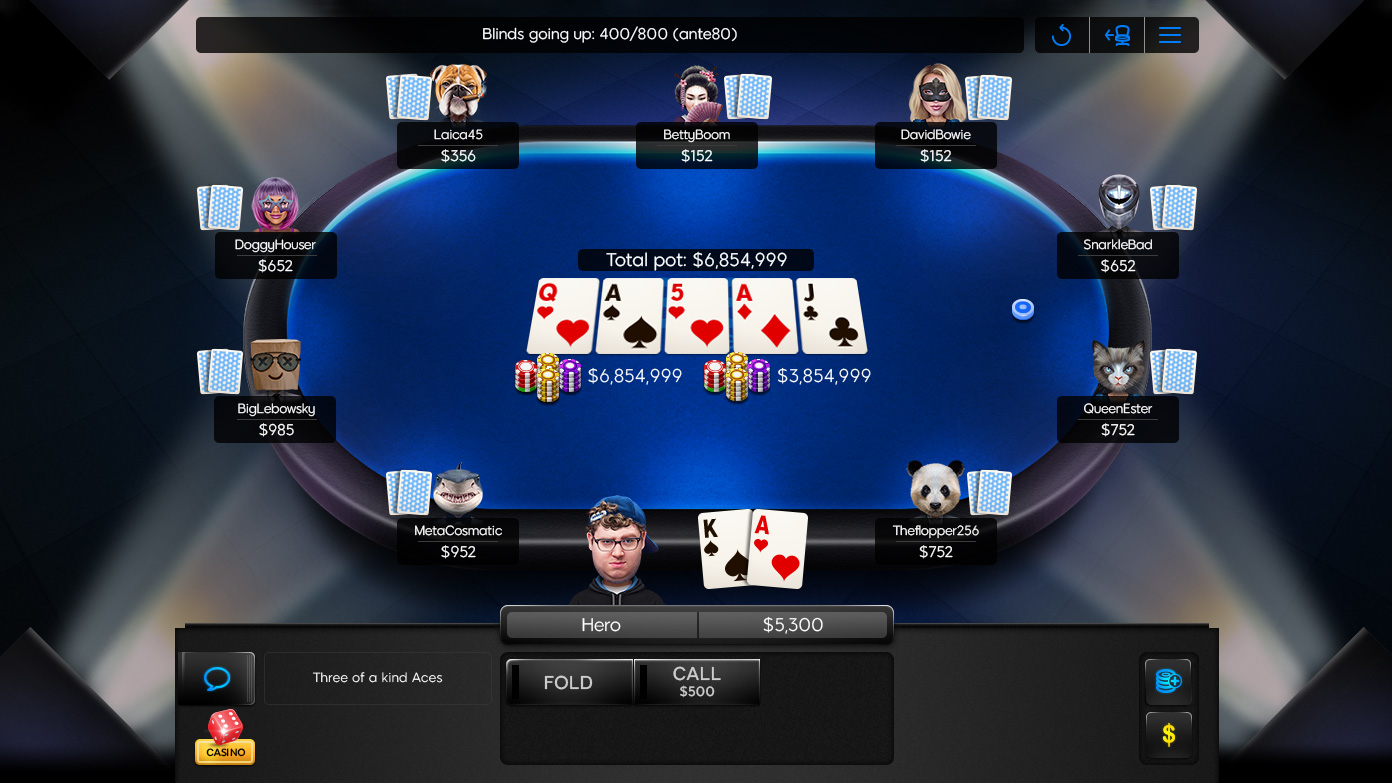 Winnings, prizes and the prize pool

The KO bounty winnings will be issued to the player only once the knockout poker tournament is completed. The winner of the game will receive their own bounty in addition to all other bounties collected during the tournament. Regular prizes are awarded according to the pre-established prize pool structure, regardless of which players win KO bounties. 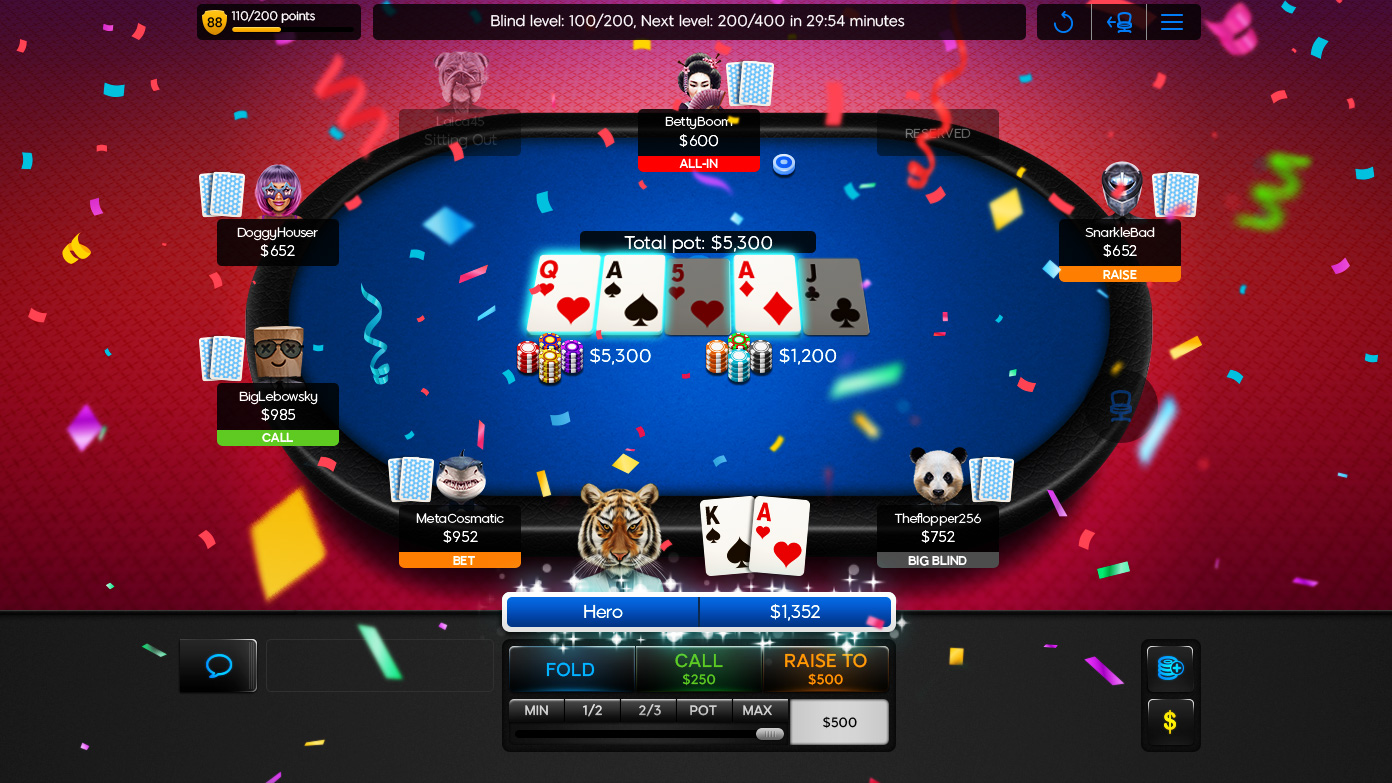 Progressive knockout poker tournaments are a fun and exciting version of the regular knockout tournaments. Unlike regular these knockout tournaments, in which the knockout bounty amount is fixed and does not change during the games, in one of these styles of knockout tournament, a player's bounty increases as they progress in the tournament. Each time a player knocks out another player, he or she receives a portion (usually 50%) of the eliminated player’s bounty to their bankroll and the other portion of the bounty is added to the bounty on their head, thereby increasing their own bounty.
For example, a progressive KO style of poker tournament with a buy-in of $11 could be broken down as follows: $5 allocated to the tournament’s pool, $5 allocated to KO bounty and $1 is tournament’s fee.

See you at the tables and good luck! 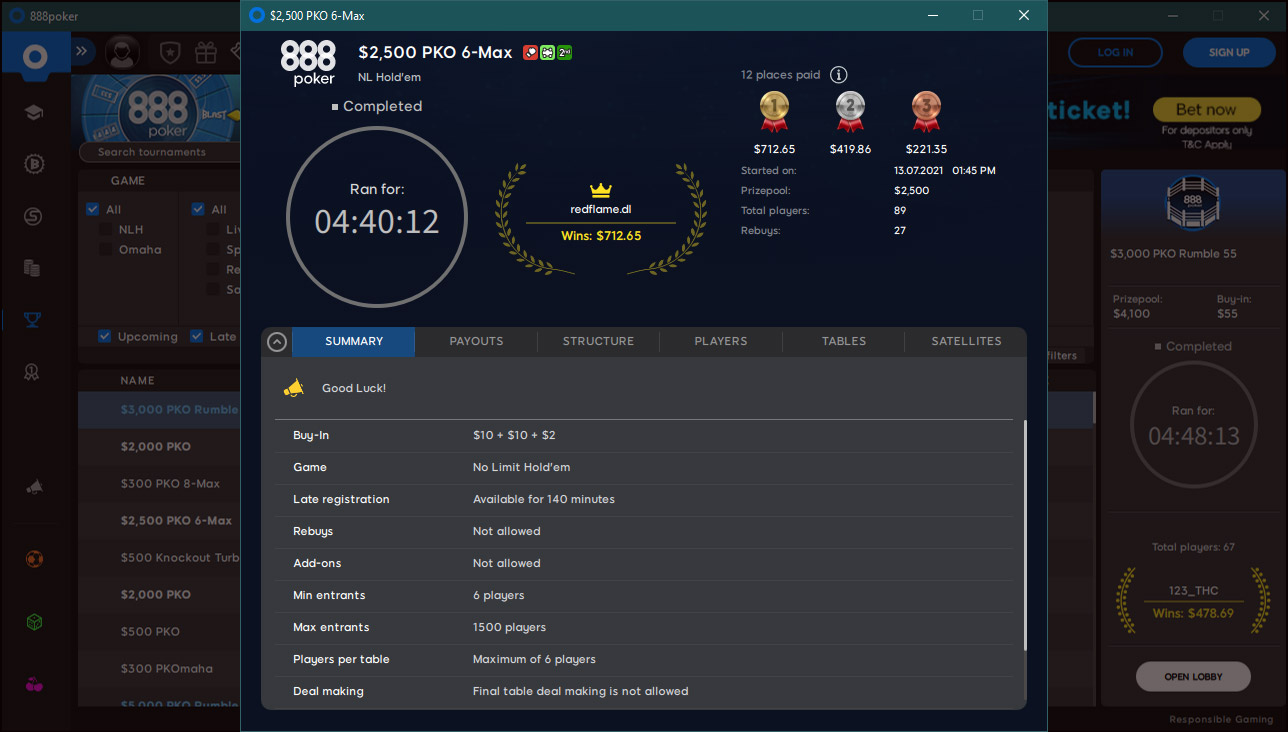 You're all done!
Back to top